Parking and starting on their hike, Nick and Phoebe were excited to start their journey to reach the top of the trail.  They had heard how wonderful and breathtaking the view is.

They continued on up the hill to their destination.  Sometimes holding one another’s hand, sometimes behind each other up the steeper part of the trail.

The last few steps were really high so they helped each other with the last bit.

Once on level ground they took a breath and were mesmerized by the view.

“Finally! We made it,” Nick says

“Definitely. Breathtaking,” says Nick.  Phoebe looks over to Nick and sees he is staring directly at her instead of the fantastic view.  She moves into his arms and they kiss.  Then they look out onto the gorgeous surroundings together.

Word of the Day: Breathtaking 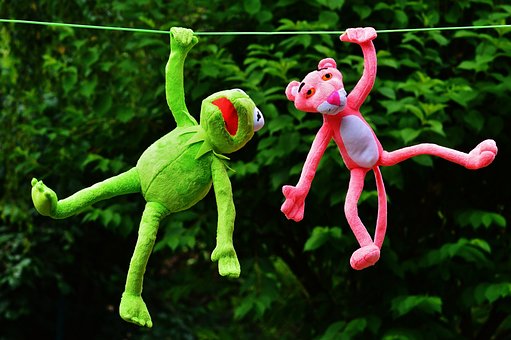 Oh to be young and immature again

Pretending you are on a train

Heading on to some other world

To feel the excitement of something new unfurled

To imagine you can conquer anything and everything

By just saying it is to be, just as a queen or king

Oh to be as we once were, so pure

So unhindered and immature

Word of the Day